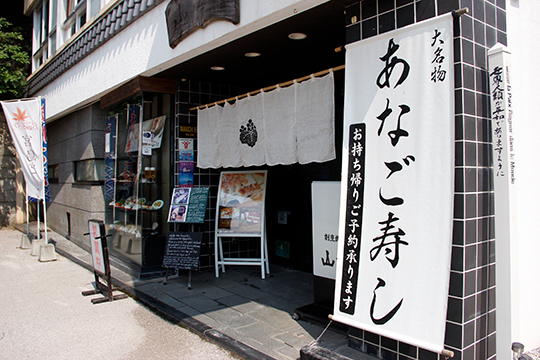 We are the smallest inn in Miyajima. There’s only 4 rooms.

Yamaichi Bekkan originally started from the restrant called Yamaichi.
We serve various kinds of local dishes of Miyajima such as conger dishes that use Miyajima’s delicious conger seasoned with secret sauce and oyster dishes that you can only enjoy in winter.
We welcome guests warmly so that you will say “We were so happy to come Miyajima’s Yamaichi Bekkan. The meal was delicious.” Please enjoy fully our finest dishes that flavor and skill that is built up over many years gave birth.

The inn is a 3-story building. We don’t have convenient facilities like luxury hotels and inns.
Our rooms are very small. There’s no public bath.
We devote ourselves to serve delicious local cuisine. Please enjoy meals. 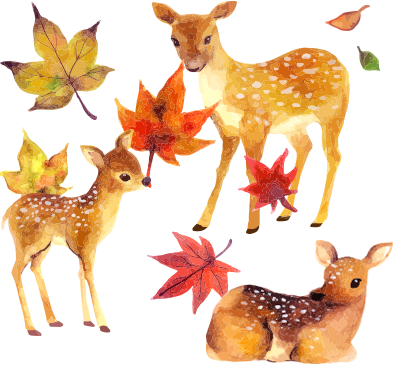 Miyajima that has been worshiped as “God’s island” since long ago.

Miyajima has been worshiped as “God’s island” since long ago.
In the island on the Seto Inland Sea, Itsukushima shrine’s elegant sanctuary and big vermillion torii (archway to a Shinto shrine) fit in well with the nature. They show people today the elegance of Shinden-zukuri, manner of Heian era palatial architecture.
Along with Matsushima and Amanohashidate, Miyajima is known as one of the three most scenic spots of Japan. UNESCO registered Itsukushima shrine as the World Cultural Heritage Site.
Since the middle period of Edo era, Itsukushima shrine has flourished as the foremost tourist spot in Japan. It is also very popular among visitors from foreign countries.
With its adventurous and original placement (Itsukushima shrine is surrounded by the sea) and its beautiful architecture of Heian era’s Shinden-zukuri, Itsukushima shrine still fascinates people today as the prominent shrine of Japan that has a history of 400 years.
From the summit of Mt. Misen, the highest mountain in the island, you can see a chain of islands on the Seto Inland Sea. The view is so popular that Hirofumi Ito who loved this place praised highly, saying “The true value of Itsukushima lies in the view from Mt.Misen.
Landscape changes all the year round. There’s the beauty of Japan which should be handed down to posterity. 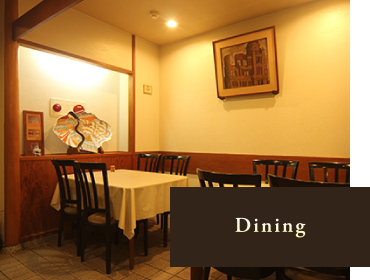 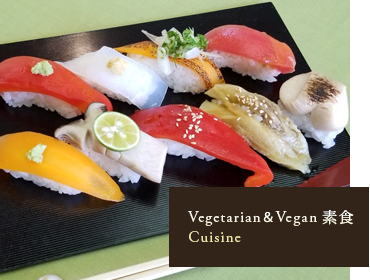 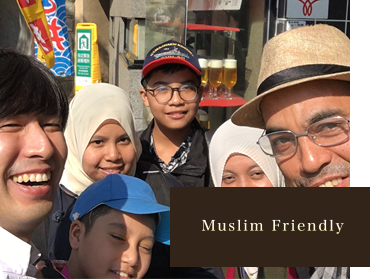